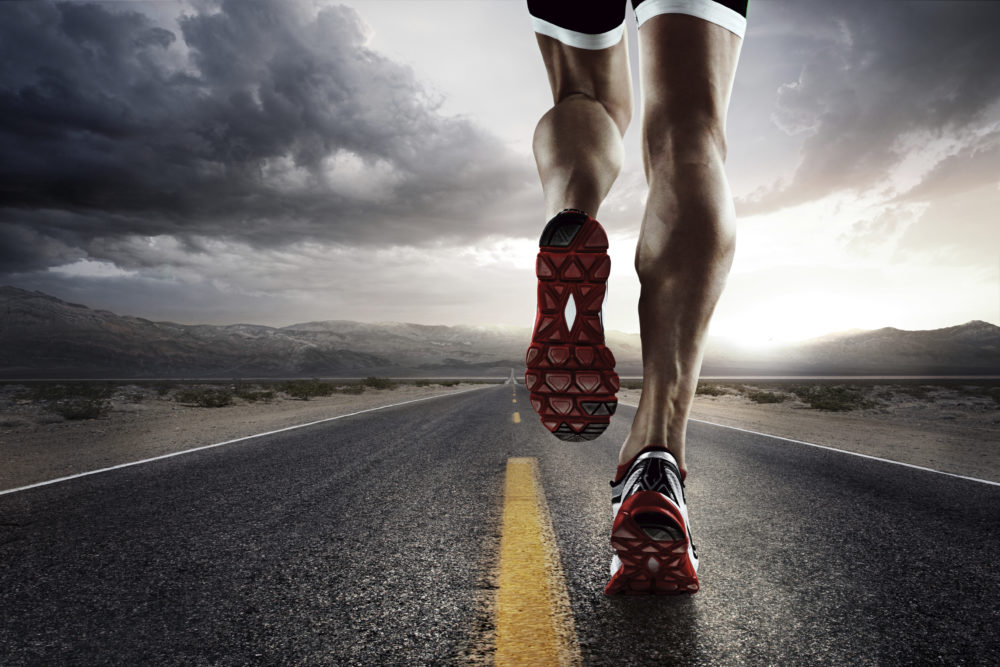 At age 29 Daniel considered himself a retired triathlete. “I used to be a good one,” he said on his first visit, “but now I’m just a ‘has been.’ “I feel strong and healthy,” he continued, “no pain, I just want to do sports. I was told I had a shot at doing triathlons again if I came to see you.”

Daniel was referred to the American Posture Institute by one of the professional football players who had experienced significant dynamic postural correction that he attributes to improved athletic performance. Being able to compete in triathlons again was Daniel’s motivating factor, so he took his friend’s advice and agreed to do a treatment plan of complete posture correction.

On Daniel’s re-evaluation he demonstrated significant postural correction results. His pelvis was level and he was able to maintain this aligned posture for weeks at a time. With the postural correction treatments and posture rehabilitation he had re-trained the musculature of the hip and upper leg.

However, he still demonstrated toe out foot flare on his right foot and was still rolling his ankle. He had significant chronic ankle instability that was holding him back from running. He felt strong in the pool and on his bike now, but his ankle was preventing him from running.

We performed a thorough gait analysis. Recognizing the chronic ankle instability we challenged him to perform proprioceptive ankle exercises. In addition to the exercise protocol, Daniel was instructed to use the JBit Medpro for gait correction. The JBit is a postural correction device to hold the body upright with stable posture while completing full gait cycles with proper stance.

The utilization of the JBit and the proprioceptive ankle exercises were highly beneficial to Daniel’s recovery. In addition to these important rehabilitation protocols, we applied functional proprioceptive tape to his right ankle. The purpose of applying the tape was to facilitate mechanoreceptors surrounding the joint to increase proprioception of the chronically injured tissue.

The tape was applied to the ankle joint complex with a tape tension of 50% to stimulate proprioception. He wore the tape in intervals of 3-5 days over the span of a month. By the end of the month Daniel was able to go trail running again…the missing piece from his triathlon training.

After a month of utilizing functional tape on the ankle, Daniel began running without the tape. He continued to do ankle rehabilitation each day to reinforce the healthy joint. After 12 weeks of postural correction care, Daniel got what he wanted. He was able to start training fully for triathlons again!

His mindset shifted from being a “has been, retired athlete” to having a big comeback. He set high goals of finishing well in the first triathlon. To achieve this Daniel emphasized the importance of regular postural correction care during his sports training.

As Daniel said, “Postural correction got me to where I am today, it’s the most important part of my triathlon training. My only regret is that I didn’t know about it sooner.“