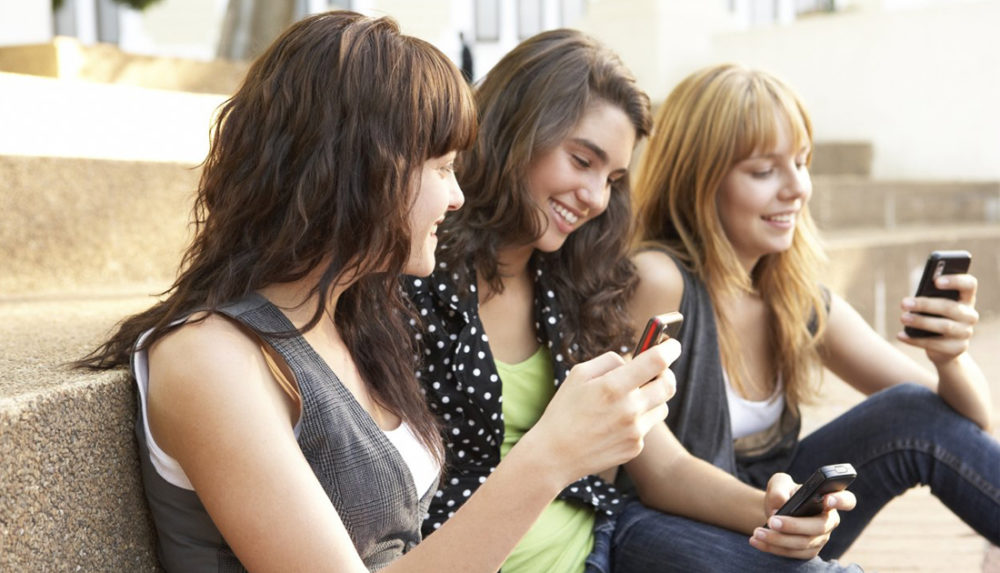 Unhealthy postural presentations are such an epidemic in modern day society that healthcare specialists commonly disregard the importance.  Naturally aligned human beings have become the minority in our population, a true rarity. As a society, we rarely recognize unstable, sick postures, because they are the new normal. Loss of body consciousness is certainly a hidden downside of the convenience and power of the electronic age. And society is growing sicker and sicker for it. In the United States alone, 80% of people suffer from back pain at some point in their lives and seek treatment for it. The total cost of treating back pain has superseded 1 billion dollars a year (Porter, 2006).

The effects of poor posture are not just affecting adults later in life, rather they are affecting children of young ages as well. Currently, 65% of school-aged children present with back pain due to postural distortion patterns, and children as young as 10 years old are demonstrating visible spinal degeneration on X-ray (Smith, 2003). Kjaer et al. (2005) performed a research study indicating that of 439 13-year old children who had an MRI of their lumbar spine, one third of the children presented with lumbar disc degeneration.

Modernization and technological advancement of our cultures, and the accompanying habits of being more sedentary and sitting poorly, have set new societal patterns in place. These patterns begin with school-aged children and carry on to adulthood causing problems for millions of people. Poor posture then is not simply an aesthetical problem in our society; it is a modern day epidemic affecting the lives of millions of people.

In a study conducted by Dado et al (2004), they evaluated the connection between posture and early mortality.   The study evaluated 1,353 elderly participants.   By evaluating the participant’s kyphosis of the thoracic spine, the researchers were able to correlate an increase in early death among the elderly population.   The researchers discovered that persons with a hyper-kyphotic posture have a 144% greater rate of mortality. Therefore, as the posture weakens and begins to form this type of postural distortion pattern, the percentage of dying before the normal life span is almost doubled.

Kado, Prenovost, and Crandall (2007) estimate that 20-40% of the adult population present with hyper-kyphosis. It is noted that hyper-kyphosis is highly prevalent among the adult population; however, it is often overlooked and misunderstood. Noted health effects of a hyper-kyphotic spine are impaired pulmonary function, decreased physical function capabilities, and increased risk of spinal fractures.

Postural distortion patterns are a modern day epidemic.  Human performance is de-evolving at the speed of technology.  Don’t be a statistic.  Take serious action to strengthen your posture and improve your health.  The American Posture Institute has proven postural correction systems to improve the quality of your life, regardless of your current postural presentation.