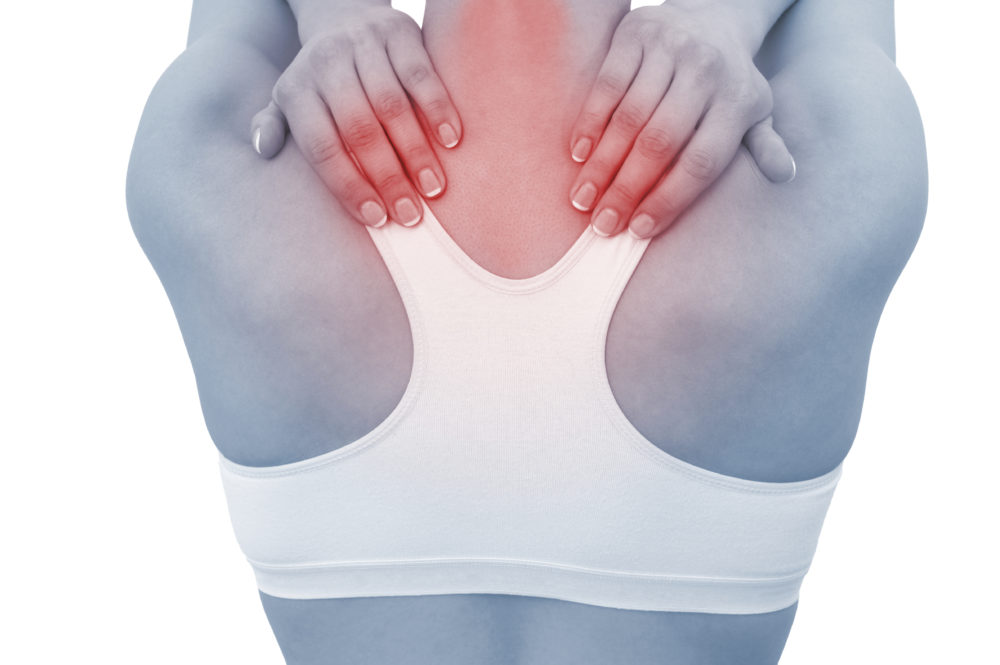 Functional taping, a form of therapeutic and performance enhancing tape, has gained popularity in recent years among patients and healthcare providers. One of the primary reasons for increased awareness of functional taping is that many famous athletes utilize the tape, and spectators have taken notice of the neon colored tapes in non-traditional patterns on athlete’s bodies.

Restrictive taping has been widely used in the field of rehabilitation for many years as both a means of treatment and prevention of sports-related injuries. The essential function of rigid tape is to provide support during movement. The most commonly used restrictive tape applications are done with non-stretch tape with the rationale of providing protection and support to a joint or a muscle (Thelen et al., 2008).

Kinesio tape, invented by Kenzo Kase in 1996, is a new application of adhesive taping. It is a thin and elastic tape, which has the capability of being stretched up to 120-140% of its original length, making it quite elastic and resulting in less mechanism constraints, when compared with traditional tape. Kinesio Tape has gained its popularity on the premise of improved function.

In the previous blog you met Johnny. Johnny was a dedicated patient who still felt neck pain after 9 weeks of postural correction care. Although his forward head posture and anterior shoulder displacement was improving with postural correction care, he felt like he had “a ton of bricks on his head.” This is how he described the pain in his neck and across his shoulders that he was experiencing at work.

Based upon Johnny’s clinical presentation, he started utilizing Posture Tape in addition to his postural correction treatment plan. When he did a re-evaluation 3 weeks later, Johnny demonstrated objective correction in his postural distortion patterns, and reported a decrease in pain on the VAS scale from 7 out of 10 to 1.

How did Johnny obtain these results? Let’s look at the research.

In a study conducted by Saavedra-Hernandez, et al. (2012), it was concluded that Functional Taping and cervical thrust manipulation were both effective treatment protocols in decreasing neck pain and disability in individuals presenting with mechanical neck pain.

One possible mechanism by which Functional Tape induced these changes may be related to the neural feedback provided to the patients, which can facilitate their ability to move the cervical spine with a reduced mechanical irritation on the soft tissues. In addition, the tape might have created tension in soft tissue structures that provide afferent stimuli, facilitating a pain-inhibitory mechanism and thereby reducing the pain levels of the patients (Saavedra-Hernandez, et al., 2012).

Functional Taping is a tool that every Posture Expert should have in their tool belt. This simple strategy can help your chronic neck pain patients and improve their patient satisfaction.