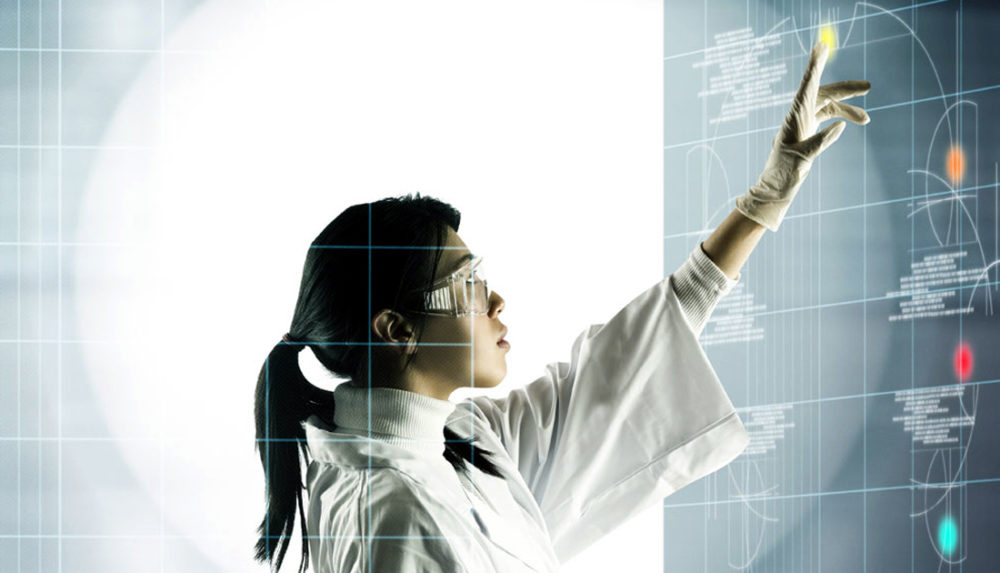 As research continues to expand one topic is becoming certainly clearer: there is a statistically significant relationship between head posture, Temporomandibular Dysfunction (TMD), upper airway obstruction, and isometric endurance of the upper cervical flexor musculature. Forward head posture has been demonstrated to correspond with issues in all of these areas. This particular study by Solow, and Sandham described the relationship between posture, specifically cervical posture and the connection to these common issues.

This could help explain how upper airway obstruction can be influenced by a physiological response to the cervical posture. Asthma or other issues such as allergic rhinitis being the most common causes of nasal obstruction due to poor cervical posture. The research demonstrated that in addition to these issues a highly significant disorder being Obstructive Sleep Apnoea (OSA) was found to be connected to a 10-degree or larger cranio-cervical angle than those without. Showing the connection between forward head posture and OSA being a commonly connected disorder.

The hypothesis through the correlation of the obstruction of the upper airway and postural changes such as extension of the cranio cervical angel resulted in neuromuscular feedback. Thus causing muscular compensation, functional changes, and pain. The research pointed out that both pathological and functional disturbances in the proprioceptive, visual, utricular, semicircular canal or other neural components of postural control could lead to postural changes and spinal column anomalies could influence cranio-cervical posture.

The major emphasis of the research stated that the cranio-cervical posture is related not only to cranio-facial morphology, but also to dysfunction of the Temporomandibular joint (TMJ). It was found that Temporomandibular dysfunction (TMD), in the form of clicking, and reduced mobility was associated with a marked forward inclination of the cervical column and a marked increase in the cranio-cervical angulation.   In as little as a 5 degree increase in the cranio-cervical angle subjects were found to have difficulty in opening, clicking sounds, locking of the jaw, and asymmetrical opening movements.

It was also noted that signs and symptoms of TMD commonly overlap signs and symptoms of cervical spine disorders and clinical observations of a forward head posture. It was confirmed through clinical observations of the relationship between symptoms and signs of TMD and posture of the head and neck.   It was stated that this finding is clinically valuable for both orthodontists and other therapists such as PT’s and Chiropractors.

Recommending in this research that the option of collaboration of therapists with analysis for orthodontist in treatment of orthodontic patients at risk for or in the treatment of TMD. Thus allowing orthodontist a greater analysis of the postural and cervical disorders that may influence procedures and recovery.

In conclusion the concept of functional and postural competency cannot be overlooked in treatment planning and management of a broad range of craniofacial conditions.  Many TMD have a high correlation to cervical spine position and postural dysfunction patterns. The importance of good body posture is of considerable importance when managing issues such as TMD or other craniofacial issues.