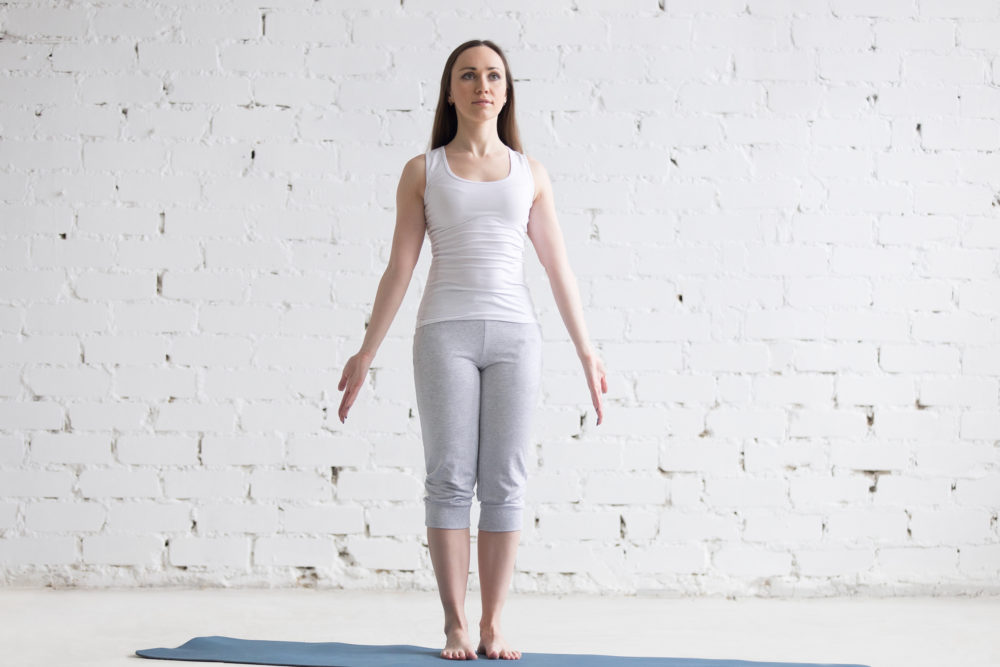 The American Posture Institute defines Posturology as the scientific study of the body’s static and dynamic alignment as it stabilizes itself in space against gravity and other forces. Posturology is a science, it is a method for analyzing the design of the body and how the body aligns itself in relationship to the surrounding environment. Posture then is the framework of human design while upright, static, and moving. Postural balance is the ability to maintain the body in an upright position against gravity.

Dorland’s Medical Dictionary defines posture as “the awareness of the position of the body or its parts in space, a combination of sense of equilibrium and kinesthesia, called also position S.”

Our posture is the adaptation of our body to the environment in which we live. Everybody has a posture that defines the framework of his or her body’s design. An individual’s posture is either good or bad, there is no in between. “Good” posture is synonymous with fluid bodily movements, supple balance against gravity, and efficient muscle utilization. “Bad” posture on the other hand is associated with dysfunctional movement patterns, weak balance-ability, and distorted body alignment.

The Posture Committee of the American Academy of Orthopedic Surgeons differentiates “good” and “bad” postural presentations.

“Good posture is the state of muscular and skeletal balance which protects the supporting structures of the body against injury or progressive deformity irrespective of the attitude (erect, lying, squatting, or stooping) in which these structures are working or resting. Under such conditions the muscles will function most efficiently and the optimum positions are afforded for the thoracic and abdominal organs.”

“Poor posture is a faulty relationship of the various parts of the body which produces increased strain on the supporting structures and in which there is less efficient balance of the body over its base of support.”

Posture is organized into two subcomponents based upon the sensory input received from the environment and the functional response of the body to this feedback. The two subcomponents are orientation and stabilization.

Orientation is the process of understanding where your body is in space, or proprioception, due to environmental sensory input. Our body orients in space by recognizing forceful factors such as gravity, and modes of support such as the ground to support the body while upright or a chair to support the body while seated, within the world around us.

Think of how your body naturally orients itself on a daily basis due to sensory input from changing environments. When you wake up in hotel or an unfamiliar place, you orient your body in space before getting out of bed. When you dive into a swimming pool the framework of your body orients itself to stay afloat.

Stabilization is the second subcomponent of posture. Stabilization is the process of stiffening one part of the body to allow free movement of another body part within the normal range of motion. When you injure a part of your body, as in an ankle sprain, the body naturally stabilizes the injured area allowing more movement of other parts of the foot to compensate for the injured area.

As a Posture Expert, you will commonly see patients who present with postural distortion patterns due to back pain. They immobilize the injured area of the spine and move their body in different ways to stabilize the pain.

The fluid combination of orientation and stabilization creates a healthy posture with sturdy balance. Healthy posture restores the body’s ability to move freely yet efficiently.

Empowering your patients to change their perception of the world around them and to be mindful of their posture makes long-term postural correction sustainable. Remember, it’s Posture by Design, Not by Circumstance