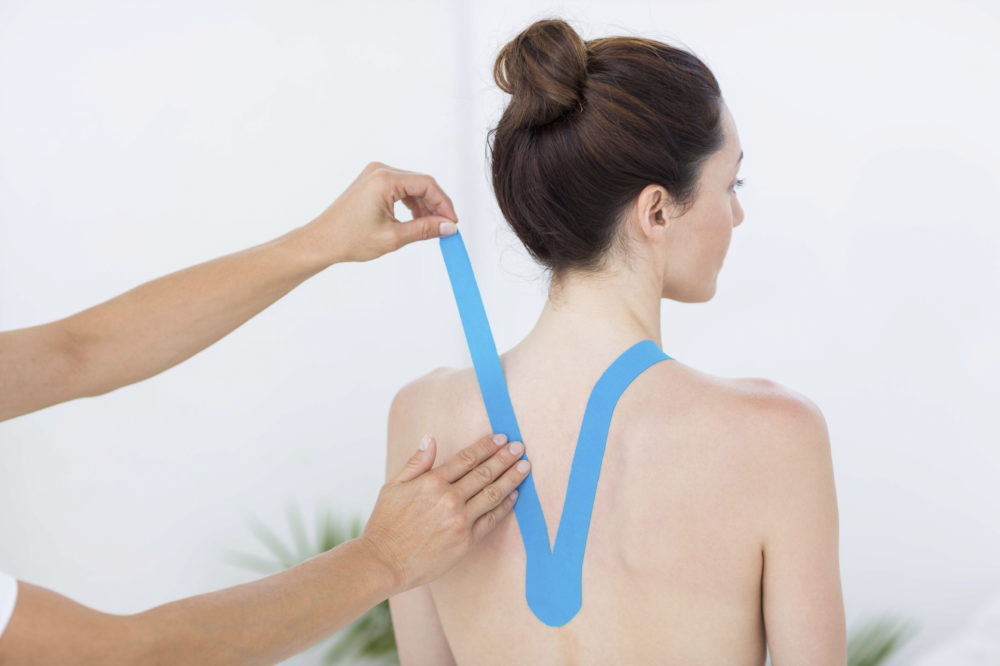 Johnny, age 41 had been coming in as a patient for 9 weeks. Johnny sought postural correction care for the chronic pain that he felt at the base of his neck and across both shoulders. As Johnny described it, “I feel like I have a ton of bricks pushing on my neck. It kills me at work.” He said referring to his job as a bookkeeper for the largest corporation in town.

Patients like Johnny who are committed to their treatment plans of postural correction adapt new posture habits as a part of their daily lives. Posture habit re-education, specifically for ergonomic design of Johnny’s desk, was a primary concern for him. He set up his workspace in a way that supported the natural design of his body. He sat on a posture cushion everyday, he took posture breaks, and his computer screen was set up so that he could look straight ahead without jutting his head forward.

The results of his first re-evaluation demonstrated significant objective improvements in his postural presentation. The forward head posture that he originally presented with was dramatically reduced, he had developed core strength to support proper lumbopelvic posture, and his shoulders demonstrated a decrease in anterior displacement.

Although objective results determined improvement of Johnny’s postural design, his pain only diminished slightly. His pain level on the first examination was 7 out of 10. On the re-evaluation 8 weeks later, he still demonstrated a pain level of 5 out of 10. Johnny was content to see objective changes on his posture image and commented that after beginning care he feels “much straighter and lighter, but my neck pain is still killing me at work.”

Recognizing the patient’s frustration, at week 9 of his treatment plan Johnny began utilizing Posture Tape for further structural posture correction, as well as for therapeutic relief of the lower cervical spine and bilateral trapezius muscles. The tape was utilized for further correction of forward head posture and further improvement of anterior shoulder displacement.

“I feel really good,” said Johnny immediately after the tape was applied to his neck and upper back. “I feel like the tape supports my neck and takes the pressure off my shoulders,” he said while moving his head in each direction and smiling. “Thanks doc, let’s try it.”

A week later Johnny came back to the American Posture Institute. At this point the Posture Tape had been removed, however it had lasted for 5 days before wearing off. Johnny said that he felt great, that he had no problem maintaining proper posture during work, and that he felt so much better at the end of the day. For Johnny, these subjective changes were what he had been searching for.

With chronic pain patients such as Johnny, Posture Tape is a good option to include in their treatment plan. Posture Tape, when used correctly may have therapeutic benefits for your patients and help them maintain proper postural design.

Posture Tape is functional tape, meaning that your patients are not restricted while wearing it. They are able and encouraged to perform all of their normal activities with the tape on.

Johnny was certainly satisfied with the result! Posture tape is a great way to increase patient compliance and to reduce pain and increase performance with your patients.