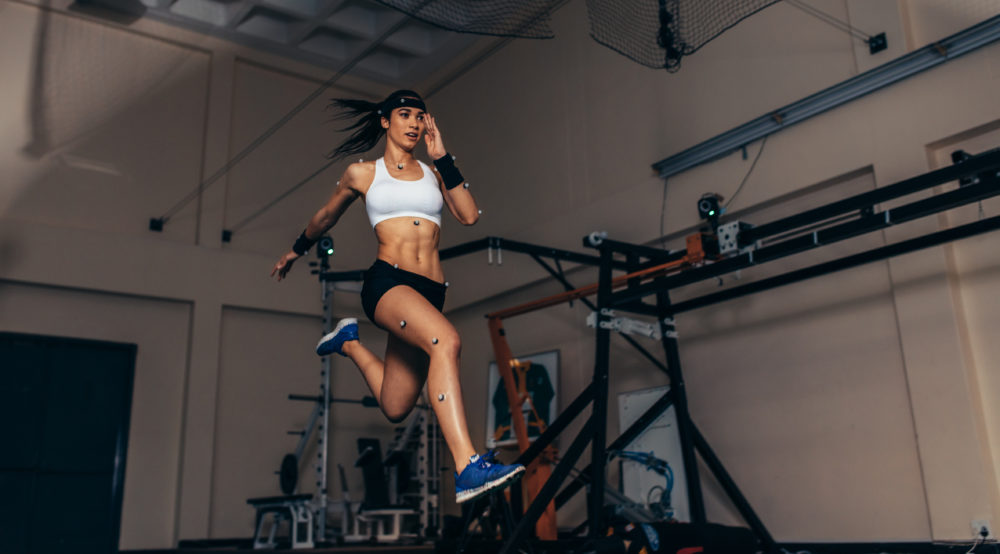 The Posture System was designed to move.  The human body in motion is a synchronicity of human anatomy moving under the control of the central nervous system.   The nervous system commands voluntary movement patterns while simultaneously stabilizing the body upright against gravity.

When human beings move with coordinated movement patterns, they are able to accomplish human behaviors with more accuracy.  Movement is required to accomplish occupational tasks, to interact within our environment, and to maintain good physical fitness.

Voluntary movement is highly complex.  To perform a voluntary movement, it requires conscious planning at the level of the cerebrum, descending pathways, spinal mechanisms, and end organ function.

Some neurons in the motor cortex specify the coordinated action of many muscles to produce the organized movement of a limb to a particular point in space.  Other neurons control functionality of specific muscle groups.  For example, for the muscles of the upper extremity to perform precise tasks, it requires a high level of manual dexterity.

The cerebellum is also responsible for learned actions that are commonly referred to as “muscle memory.”  Memory recall of how to perform common tasks such as walking, talking, riding a bike, or playing a musical instrument is stored within the cerebellum, where it can be called upon by commands from the cerebral cortex.

We’ve all heard the phrase, “It’s just like riding a bike” referencing the quick memory recall of motor behaviors that were learned early in life.  This phrase is actually referring to the activity of the cerebellum.

Related:  3 Reasons You Love Your Cerebellum

Dysfunction of the basal ganglia and the cerebellum can lead to serious movement disorders.  Neurologic lesions can lead to severe pathology impacting whole motor movements.  Minor deficits can impact movement on a smaller level that may overtime have a large impact on the patient’s ability to move with precision.

When patients present with cerebellar dysfunction, they have excessive movements that are classified as uncoordinated.  A disturbance of cerebellar function leads to poor coordination of muscle control, disorders of balance and reaching, and even difficulties in speech, one of the most intricate forms of movement control.

When patients present with cerebellar dysfunction, this is commonly referred to as “drunken gait.”  Due to lack of coordination, the patient may actually look drunk.  They have poor control while walking and may present with slurred speech.

Patients with minor cerebellar dysfunction will demonstrate ipsilateral slowness or lack of control when performing movements that require high speed and coordination.  They may also show postural sway when performing a Romberg’s test (standing with the feet together and the eyes closed).

Dysfunction of the basal ganglia can cause disruption of global movement patterns.  This can be seen in multiple different case presentations, including Parkinson’s Disease.

The neurotransmitter dopamine, which helps control movement, is supplied to the basal ganglia by the axons of neurons located in the substantia nigra of the midbrain.  People with Parkinson’s disease experience degeneration of the substantia nigra leading to dopamine depletion.  Hallmark symptoms of Parkinson’s Disease are a tremor, rigidity, and akinesia, the inability to move.

Parkinson’s gait and posture is classified by a stooped, postural hyperkyphosis presentation.  When the patients walk they have a shuffling gait pattern and minimal arm swing.

Amyotrophic lateral sclerosis (ALS), also commonly known as Lou Gehrig’s disease, is a progressive neurodegenerative disease that affects nerve cells in the brain and the spinal cord.  The area of the spinal cord that is affected is the lateral aspect where portions of the nerve cells that signal and control the muscles are located.  Degeneration of this area leads to scarring or sclerosis.

The word amyotrophic means “No muscle nourishment” in Latin.  ALS affects neurons that control voluntary muscle movements to perform actions such as walking.  Because signals from the brain are not carried by the damaged nerves to the body, the muscles begin to weaken and deteriorate from the lack of stimulation and resulting disuse.

Huntington’s disease (HD) is a fatal genetic disorder that causes the progressive breakdown of nerve cells in the brain. The most recognizable symptoms are involuntary jerking movements of the limbs, torso, and facial muscles, classifying Huntington’s Disease as a serious movement disorder.

Huntington’s disease affects an individual’s ability to walk, talk, think, and reason. This movement disorder usually appears between the ages of 30 and 50, affecting both the basal ganglia, which coordinates movement patterns, and the cortex, which serves as the center for thought, perception, and memory.

Imagine how you can translate the knowledge of brain based application to your practice.  Imagine how understanding the brain and the nervous system at a higher level could help you achieve better results with brain based postural rehabilitation strategies.

Postural Neurology is the study and understanding of the nervous system in relation to the Posture System.  Mastering this relationship is fundamental for helping patients achieve optimal movement patterns within their environment.

Understanding human neurology in motion can help your patients become better movers.  Better movers prevent injuries, save energy, and thrive within their environment.

Structure dictates human function.  To stay ahead of the healthcare curve, learn how you can implement Postural Neurology into your practice and get better results with your patients.  Practicing at a higher level of certainty is possible with Postural Neurology.