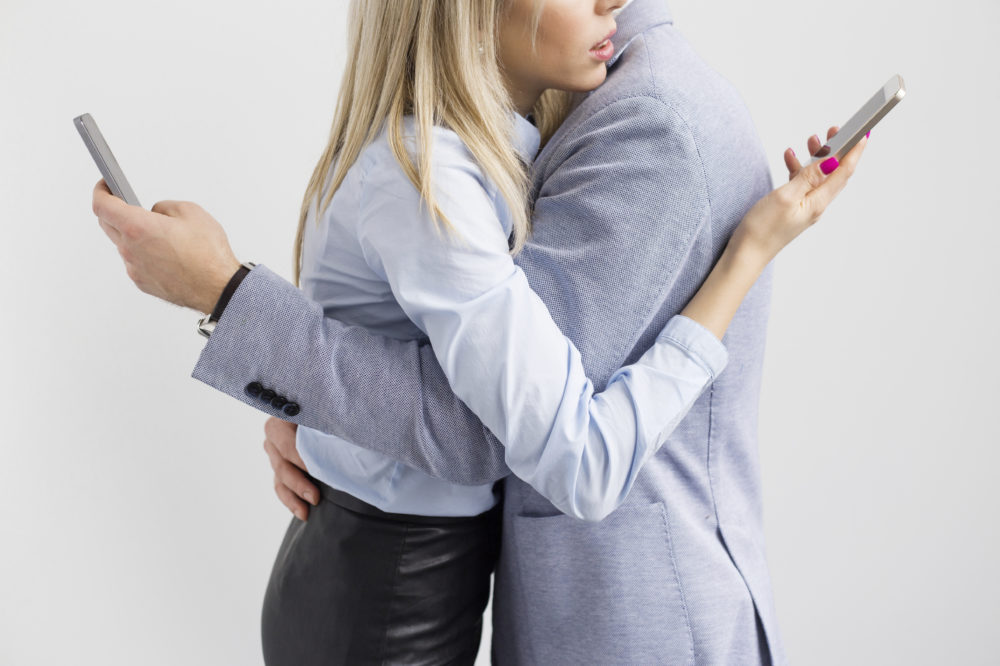 “This is incredible, I am so proud of you!” claimed Mary Teresa as she hugged her daughter Alexandra. “Thank you for taking this program seriously,” she said to Alexandra, “I knew it would pay off.”

At 16 years old Alexandra was experiencing excruciating headaches on average 4 days per week. Her headaches would usually come in the afternoon, making half of her school day absolutely miserable. Alexandra tried to pay attention in class, but the more she tried to concentrate the more her head would throb. All she wanted to do was go home and lay in bed.

Mary Teresa had taken Alexandra to many doctors throughout the area, searching for an answer to her daughter’s problem. Mary Teresa knew deep down that she didn’t want to medicate her daughter, but wasn’t educated of any other options, so in desperation she took her doctors’ advice. Although Alexandra felt better with medication, Mary Teresa didn’t want her daughter to become dependent upon pain medication to perform her daily activities. What kind of a message was she teaching her daughter if she supported her taking drugs everyday?

After a month of medication, Mary Teresa seemingly stumbled upon the health answer to Alexandra’s problems one afternoon while reading a local magazine. The article educated her about “Text Neck” and how so many adolescents are affected by this new medical epidemic.

Knowing how many hours per day Alexandra spent looking down at her cell phone and on her Ipad, Mary Teresa had a moment of clarity. She realized that Alexandra’s health problems were likely not due to chance or misfortune, but due to her poor postural habits while using technology. Alexandra was a teenager after all. She wasn’t thinking about her posture while texting, her interest was having an active social life.

Mary Teresa brought Alexandra in for a visit. After doing a complete postural analysis with Alexandra, Mary Teresa was reassured she had made the right decision. She was nearly brought to tears when she saw the results of Alexandra’s posture images and how low her overall functional health score was. Not only was Alexandra suffering from the symptomatic consequences of poor postural design, the objective results told Mary Teresa that her daughter’s ability to thrive and be healthy was very low for a 16 year old. Mary Teresa and Alexandra had no hesitations of starting the postural correction care plan.

At the 12-week point of Alexandra’s treatment protocol, Mary Teresa was nearly brought to tears again. This time, however, it was tears of triumph instead of tears of despair. Alexandra was very rarely getting headaches anymore, if ever.

“I had one a few weeks ago” stated Alexandra, “but it’s probably because I pulled an all-nighter studying for my pre-calculus test. Pre-calc totally stresses me out!”

With the postural correction plan 12 Weeks to Better Posture ™, Alexandra’s posture improved dramatically. Objective outcome measures of improved forward head posture, balance, and postural symmetry were all noted on Alexandra’s re-evaluation. Her functional health score improved by 39% and her posture images made her look like a new person! Most importantly for Alexandra, her headaches went away naturally and her ability to concentrate in school and enjoy her social life increased dramatically.

Mary Teresa said it best when looking at Alexandra’s posture images, “Text neck? Not anymore! Not for my daughter!”