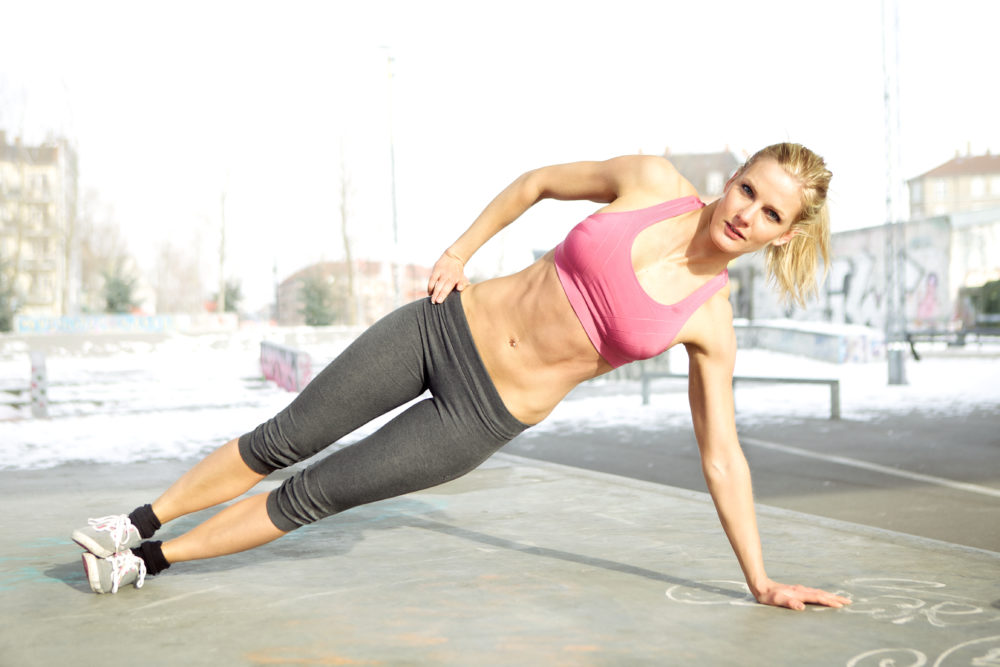 “Hard CORE” athletes get the importance of core stability for better dynamic foot function. Core strengthening exercises are a fundamental aspect of posture rehabilitation protocols and are commonly associated with the management and prevention of low back pain and lower extremity injuries.

Core Concepts
‘Core stability’ is defined as the ability to control the position and motion of the trunk over the pelvis to allow optimum production, transfer, and control of forces during integrated athletic activities to prevent buckling of the vertebral column and return it to equilibrium following perturbation (Kibler et al., 2006).

“Core,” like an apple core, refers to the center of the body. Proper core development is fundamental for postural stabilization while performing dynamic movements. Without a strong core, it is more difficult to maintain proper posture in motion.

The “core” musculature is composed of muscles that stabilize the trunk over the pelvis, providing dynamic stability to the lumbar spine. Primary muscles of the Core Posture Quadrant include:

Core Connection
Your core muscles are the “Power House” of your body, acting as a bridge between the upper and lower limbs. These muscles are the center of the kinetic chain, optimizing force transfer among the limbs and the trunk of the body (Bliss & Teeple, 2014).

There is a clear relationship between trunk muscle activity and lower extremity movement. Evidence suggests that decreased core stability may predispose athletes to lower extremity injuries, and that appropriate core training may reduce the likelihood of injury.

Additionally, a preexisting lower extremity injury, or postural distortion patterns of limbs may decrease the development of core musculature development (Wilson et al., 2005). Meaning, that even if you are doing core workout to develop strength, with improper posture of the Posture System, your results may be less than satisfying.

Core and Extremity Kinetics
Did you know that before moving your limbs your core contracts to stabilize the body, allowing free range of motion of the extremities?

Bouisset (1991) demonstrated that trunk muscle activity occurs before the activity of the prime movers of the limb. Meaning, that the core activates to stabilize the body, allowing motion of the limbs around a steady base of support. This improves power and precision of the intended movement.

Your core is made up of multiple muscles. The deepest abdominal muscle, the transversus abdominis is the first muscle to activate in preparation for limb movement, followed closely by the multifidus in the back, creating a stable foundation for movement of the lower extremities through co-contraction of the transversus abdominis and multifidus muscles.

Lack of contraction of the transversus abdominis and the multifidus prior to limb movements means that the limbs move without being stabilized. Without a strong base of support the lower extremities are susceptible to injury.

Hip muscles also are important in lower extremity muscle performance and alignment during closed chain activities. When postural distortion patterns are present, it can disrupt the muscle balance of hip musculature, commonly resulting in pelvic un-leveling (one hip is higher than the other). With pelvic un-leveling the patient presents with a short leg on the side of the high hip, and unequal weight distribution among the lower extremities.

Whether you are at the gym, sitting at your desk, or out for a walk, always consider the value of having strong core stability. In addition to feeling stronger and looking healthier, you will have better function of the core of your body and the prime peripheral muscles for precise dynamic movement patterns.