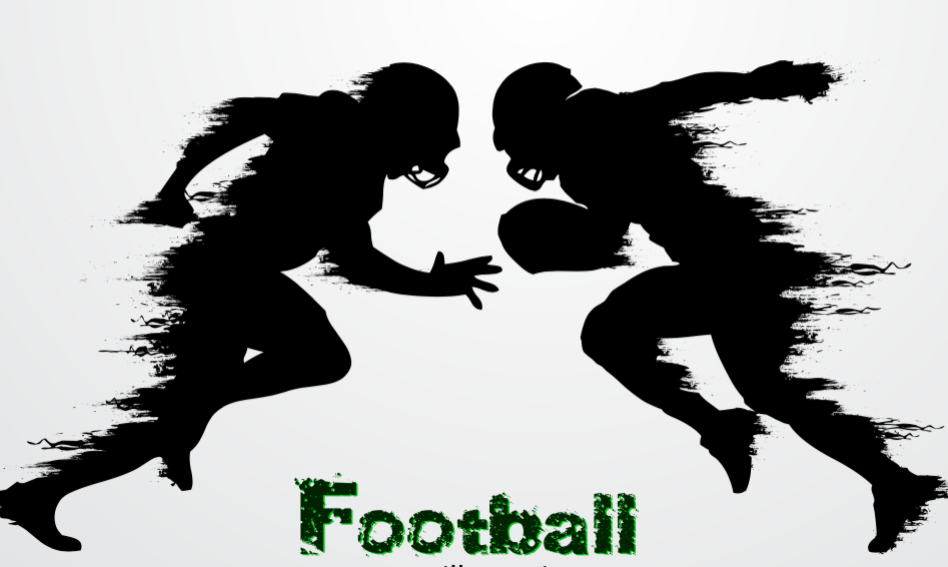 Are you or your children susceptible to traumatic sports injuries? If you are, or if you know someone who is, consider the importance of sports injury prevention. What you do off the field contributes greatly to how you perform when the whistle blows.

Injuries are reported to occur in all levels of play, from the high school to the professional level. A desire to “make the team” and to perform well drives athletes to the point of injury in many cases.

How Does Injury Occur?
Injury is usually secondary to high-velocity collisions between players, causing acceleration or deceleration of the head on the neck (Rihn et al., 2009)

Spearing is a significant cause of cervical spine injuries and may result in quadriplegia. The force transmitted to the cervical spine in these cases is one of axial compression with the vertebrae in positions of slight flexion. These cases were much more prevalent in history, now only approximately 6 cases per year occur after changing the rules in the 1970s. This was an effective prevention plan set in place by the football authorities (Fuller et al., 2007).

Stingers are thought to be the result of either of the following mechanisms:

Tulane University reported a 7.7% incidence of stingers in a group of college football players. Initially, the player complains of total arm weakness and a radiating burning sensation that usually resolves. Numbness in the C-6 dermatomal distribution may persist. Motor weakness of shoulder abductors, elbow flexors, external humeral rotators, and wrist and finger extensors also may persist.

The duration of symptoms is acute. Symptoms may last from 2 minutes to 24 hours depending upon the complexity of the injury and the intensity of the impact. Function gradually returns from the proximal muscle groups to the distal muscle groups.

Although the majority of cervical spine injuries is self-limiting and considered to be musculoskeletal in origin, if you or someone you know suffers for a sports-related traumatic injury they should have a neurologic examination performed to rule out cervical instability and neurologic compromise. This is considered best practices for athletes suffering injuries.

As football players of all ages are preparing for the upcoming season, or getting ready for the big game, they should take injury prevention strategies very seriously. Consider the following tips for prevention of cervical spine injuries while playing football.