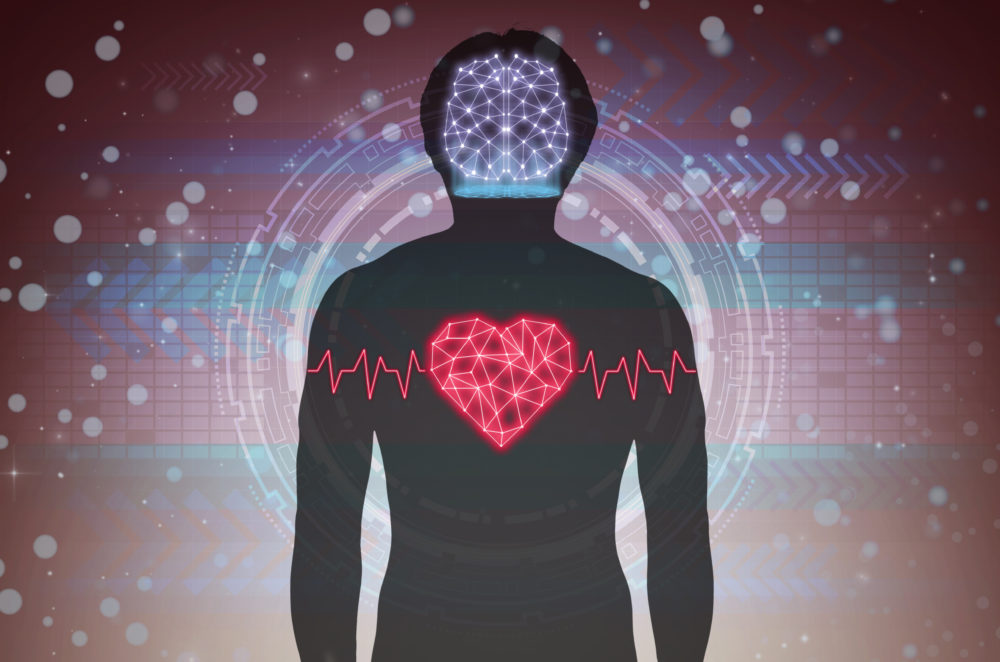 Your cerebellum is one of the important organs of your Posture System. In fact, you should love your cerebellum because this powerful organ allows you to move throughout your world with accuracy and precision. Your ability to perform dynamic movements of your limb while simultaneously resisting the force of gravity (to prevent postural collapse) is largely due to a proper functioning cerebellum.

The cerebellum is often called your “Little Brain” because it is a highly metabolic area. Although the cerebellum only makes up about 10% of the overall mass of the brain it contains 2 times the neuronal density, comprising 50% of the total neurons of the brain!

The cerebellum is the center for “checks and balances” of movement. It is an inhibitor to reduce any extra or unnecessary motor movements. It inhibits excess movement so that you can perform the desired action as accurately as possible.

Compare a novice ice skater to a pro figure champion. While the novice ice skater is flailing about on the ice rink in an uncoordinated manner, the pro is gliding with a poised stature and performs spins and jumps without ever missing a beat. They make their routines look flawless, even though there is a very high level of difficulty.

The cerebellum works in conjunction with the contralateral motor cortex to coordinate fine movement patterns. It coordinates dynamic movement and posture by comparing actual movement to intended movement.

Meaning, the motor cortex had a plan for how the movement would go – such as landing a double axel from our ice skating example. After the attempted movement is performed, tracts from the periphery to the cerebellum communicate what happened so that the cerebellum can compare the actual movement plan to the intended plan. Next time the movement is performed it can be carried out with a higher level of accuracy.

3 Reasons You Love Your Cerebellum

With poor cerebellar function you will see that people have problems hitting a target. A classic cerebellar test is called “Finger-to-Nose” where the patient closes their eyes and extends their arms out wide to the sides. The patient is then asked to touch their nose. With cerebellar dysfunction the patient either misses their nose or have jerkiness of movement.

Our ability as human beings to balance our bodies upright over a small base of support, our feet, is very unique. This requires coordination of postural balance. When patients have cerebellar weakness they present with a wide-based gait for stability because it is difficult for them to stabilize over a narrow base.

You can see this by having the patient perform Romberg’s Test. With Romberg’s the patient stands with their feet together, hands by their sides, and closes their eyes. In this position they will have increased postural sway with decreased cerebellar function.

With lack of coordination there is excessive movement on both ends to the joint. The patient will present with jerkiness of movement or an intention tremor. You can see this by having them touch their nose as described above in “Finger-to-Nose” or by having them perform rapid movements such as Rapid Alternating Pronation and Supination or piano playing.

When patients have dysfunction of their cerebellum they also present with a “Drunken” gait, meaning that they look like they are under the influence of alcohol. For example they can’t walk heel-to-toe in a straight line. This is a sobriety test that would be difficult while drinking, and nearly impossible to perform with decreased functional output of the cerebellum.